Artistic Director of the Menuhin Competition 2002-2022

Artistic Director of the Gower Festival

Artistic Advisor of the Hattori  Foundation 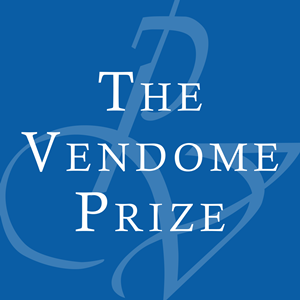 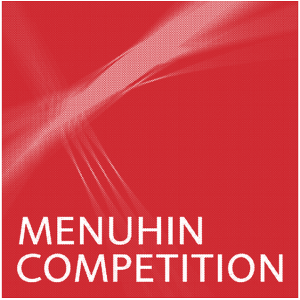 A Passion for Supporting Young Musicians 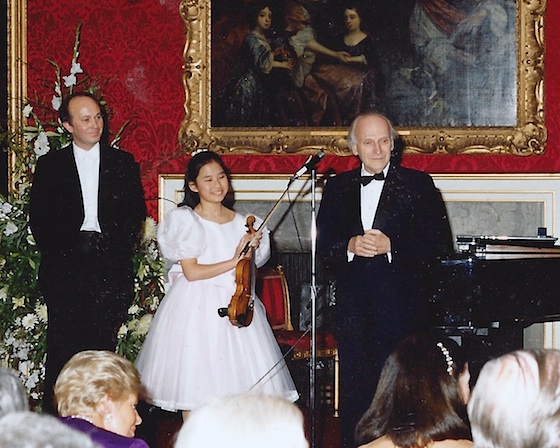 In an interview with Laurie Niles of The Violinist, Gordon Back says: "I've played with violinists all my life, really, since the early '70s. I accompanied (Leonidas) Kavakos, when he was a prize-winner (in Indianapolis), then I played concerts in Europe with him when he was in his early 20s. I played with Sarah Chang from the age of nine, and Maxim Vengerov when he won Carl Flesch when he was 16. I accompanied Julia Fischer at the Menuhin Competition when she was 11, when she won first prize. So I came across many great young talents then."

© 2022 Gordon Back - designed by all sorted! Consulting